Meet some of our CancerFree KIDS Champions! 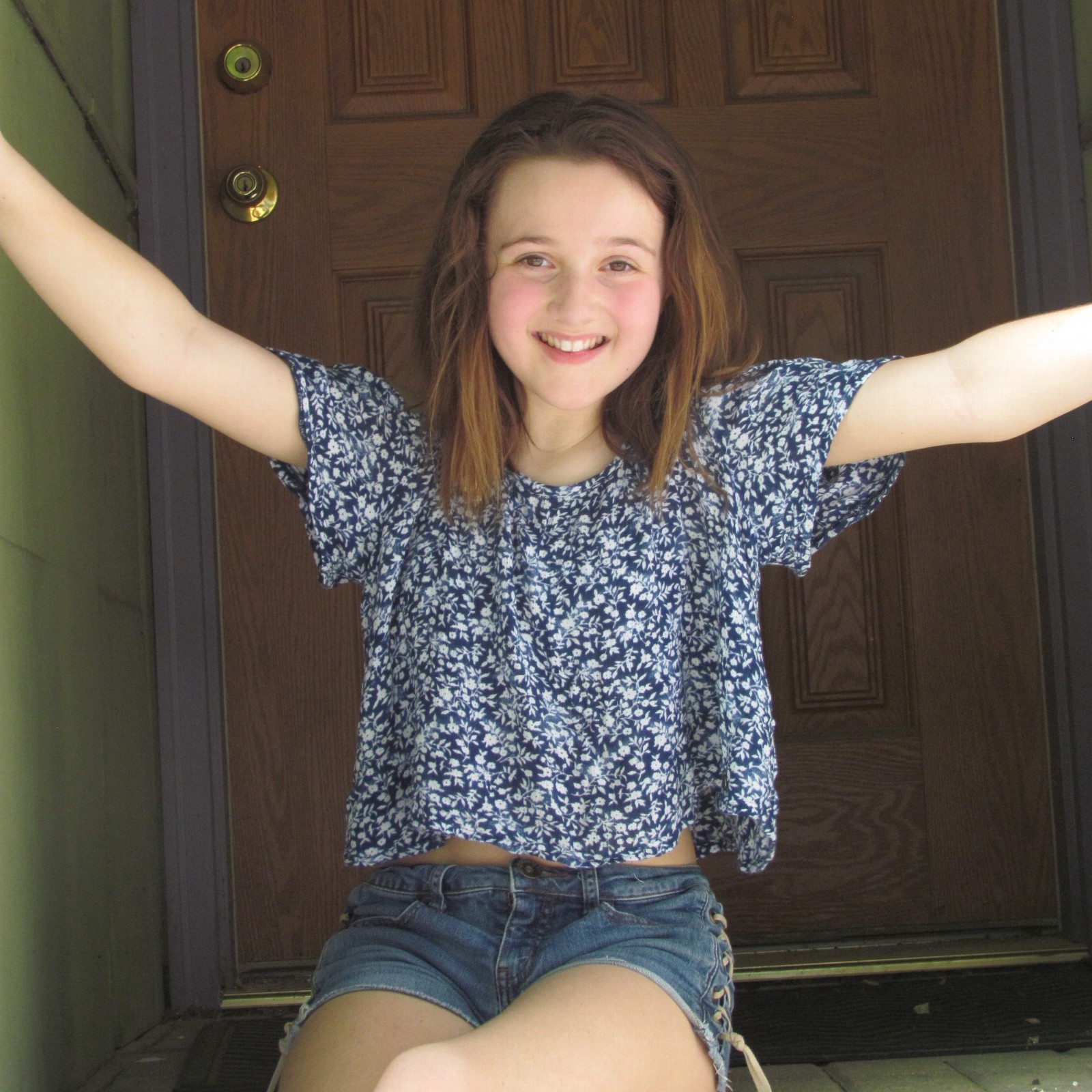 Two-year-old Becca was originally diagnosed with leukemia (ALL) in October of 2008, went through a grueling three years of treatment, and then was diagnosed with therapy-related leukemia (AML) in April of 2012 at the age of five.  She again endured intense chemotherapy then received a life-saving bone marrow transplant in July of 2012, returning to school in April of 2013. Now fourteen years old, we continue to celebrate Becca's strength, courage, and resilience. 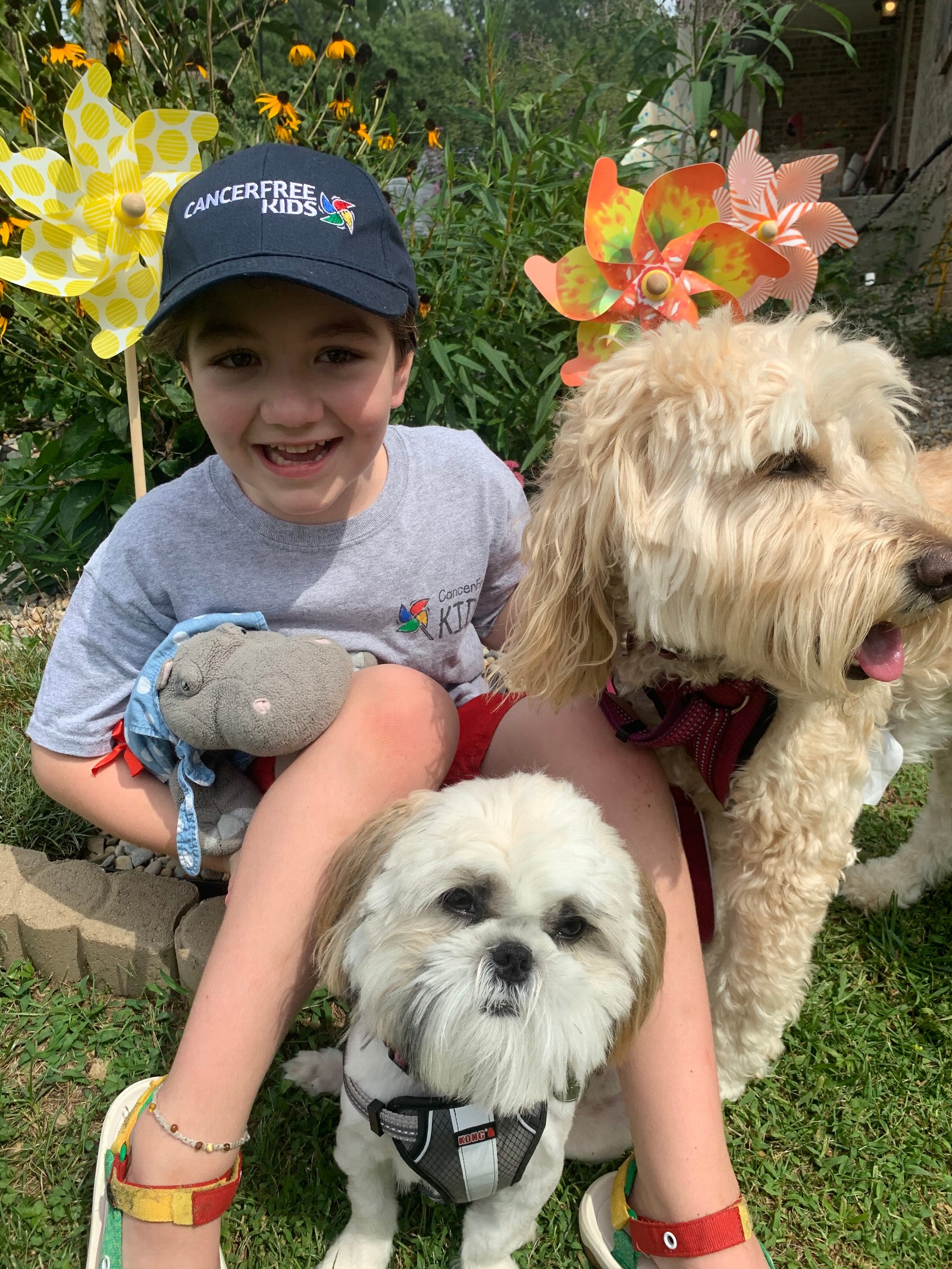 Brennan started his life changing journey on October 12, 2017 and he is on track to overcome and defeat leukemia in February 2021.  By the time he is done, more than half of his life will have been spent going through cancer treatments.  He went from being a normal, playful 3 year old to having to go through a barrage of treatments and daily chemotherapy to save his life.  He has had a few bumps along the way on his road to recovery, but has never lost his smile or his jubilant spirit...

May Brennan and all his fellow superheroes enduring their own battles serve as an inspiration to everyone. 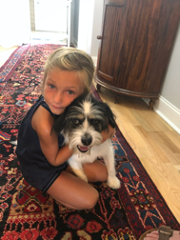 Clare was diagnosed with Hepatoblastoma (a tumor on her liver) in April 2014 when she was six months old, four days after she was adopted.  After six months of intensive chemotherapy she had a resection where 75% of her liver was removed.  After a two more rounds of chemotherapy, she was declared cancer free.  Last year, after four years of follow-up visits Clare moved from the cancer patient program to the cancer survivor program at Children’s Hospital which was a big milestone for her. Clare is now a happy six, soon to be seven year old and is in the second grade.  She loves to sing, dance and swim.  She is a model for spunk, persistence and has no limitations.  Thanks to childhood cancer research, she is what’s possible! 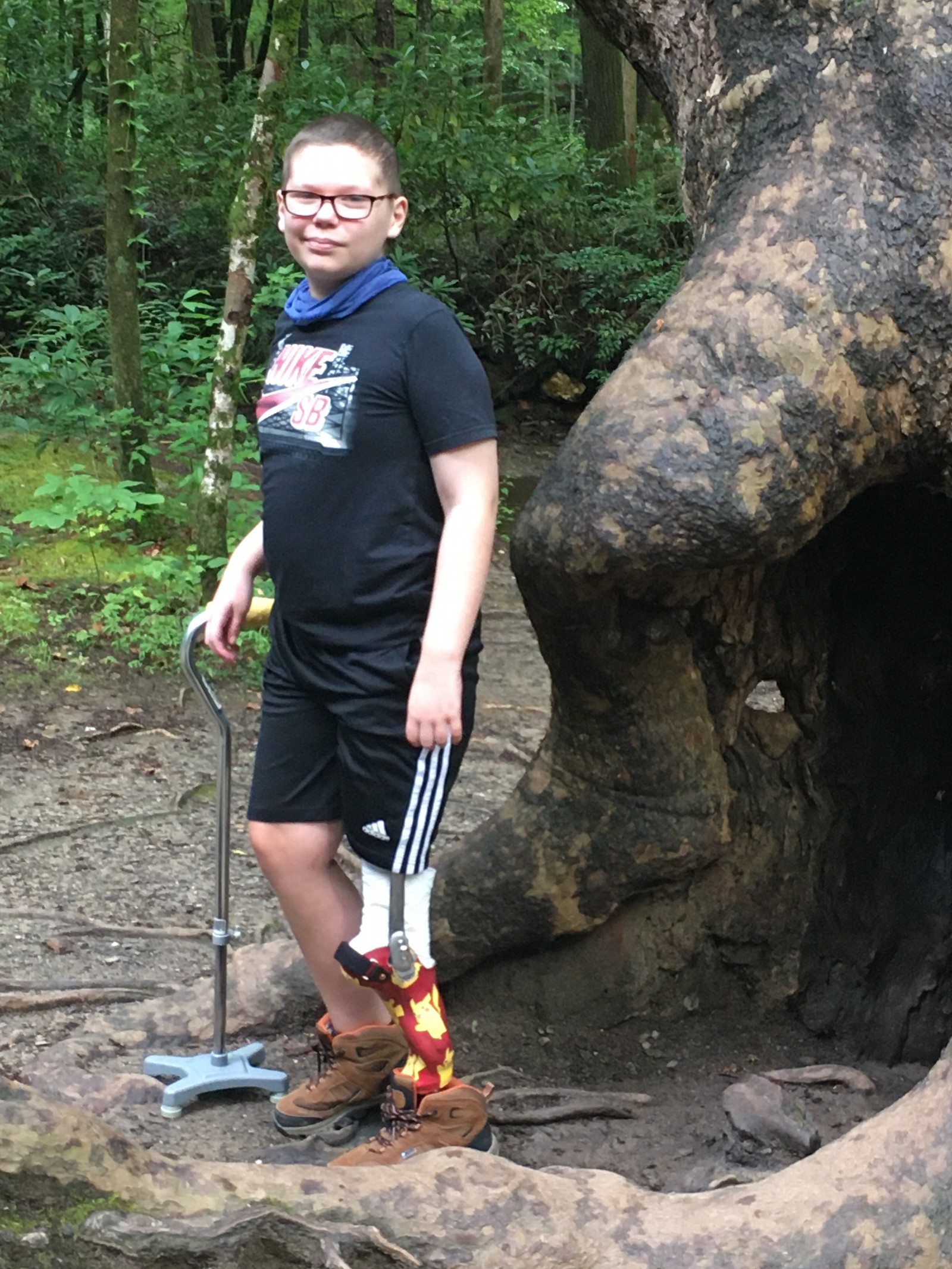 Eli was diagnosed at 11 years old with Metastatic Ewing’s Sarcoma. He underwent 14 cycles of chemotherapy, 10 days of radiation, 2 lung surgeries, and rotationplasty- leg amputation. He even completed a 5k just 9 months after his amputation and we cannot wait to see what he does in the future. He is now 12 years old and unfortunately just found out that his cancer has returned and he will start back in treatment. Eli is why we at CancerFree KIDS continue to fight hard every day to fund childhood cancer research. Too many children undergo cancer treatment not just once, but multiple times. Our mission is to make these treatments more effective and gentler for kids like Eli. We honor this strong young man as he continues to courageously fight this terrible disease. 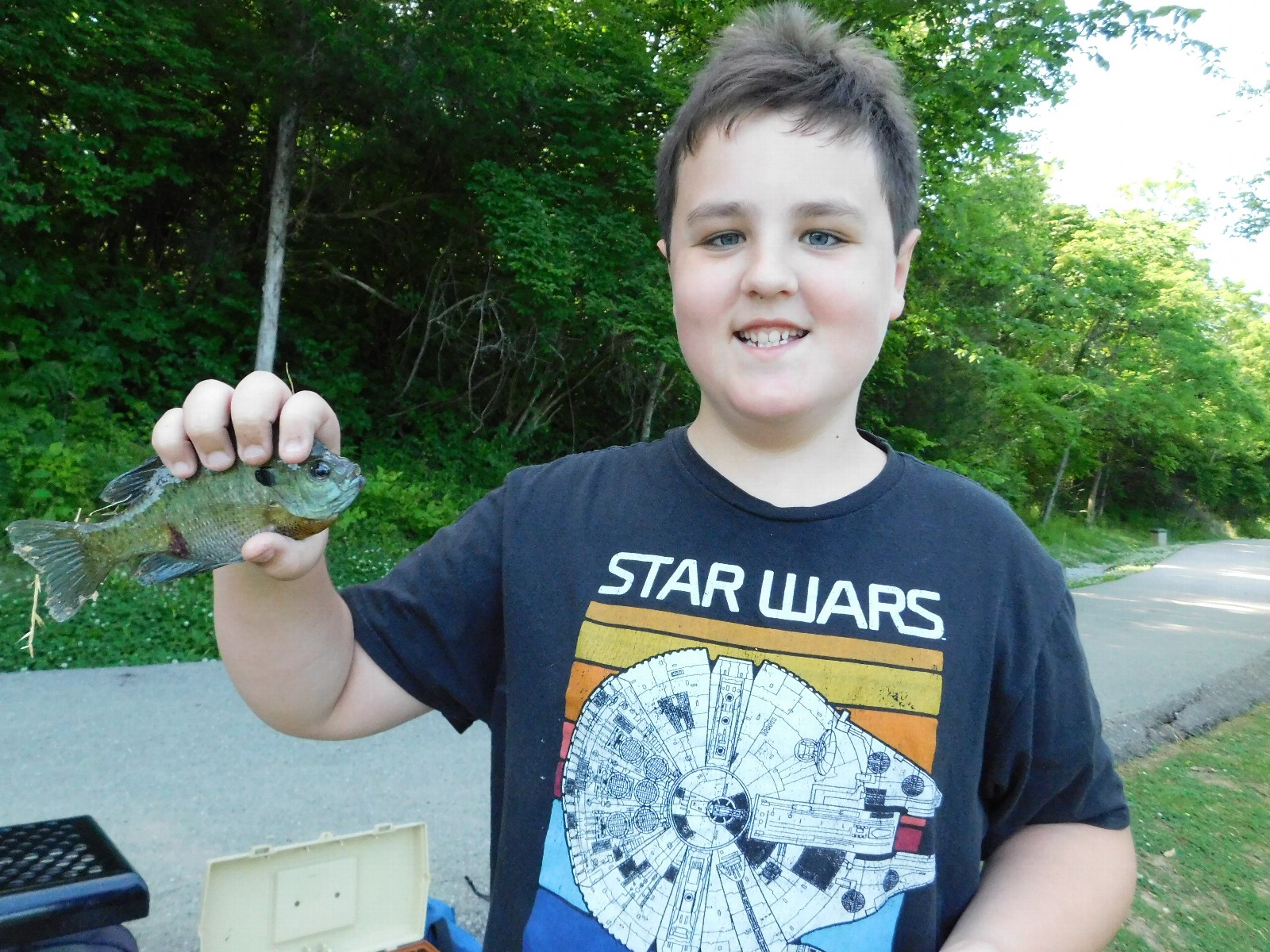 Joel was diagnosed at birth with stage 4 neuroblastoma that had spread to his liver and some lymph nodes. The tumor was found on ultrasound while his mom was still pregnant. He started chemo at just 10 days old, underwent multiple surgeries and remained in the hospital for the first 4 months of his life. Joel is now 11 years old and cancer free! He is in 6th grade, has acted in several plays at a community theater, started guitar lessons and loves getting outdoors with his family. We are so thankful to be able to celebrate his life every day! 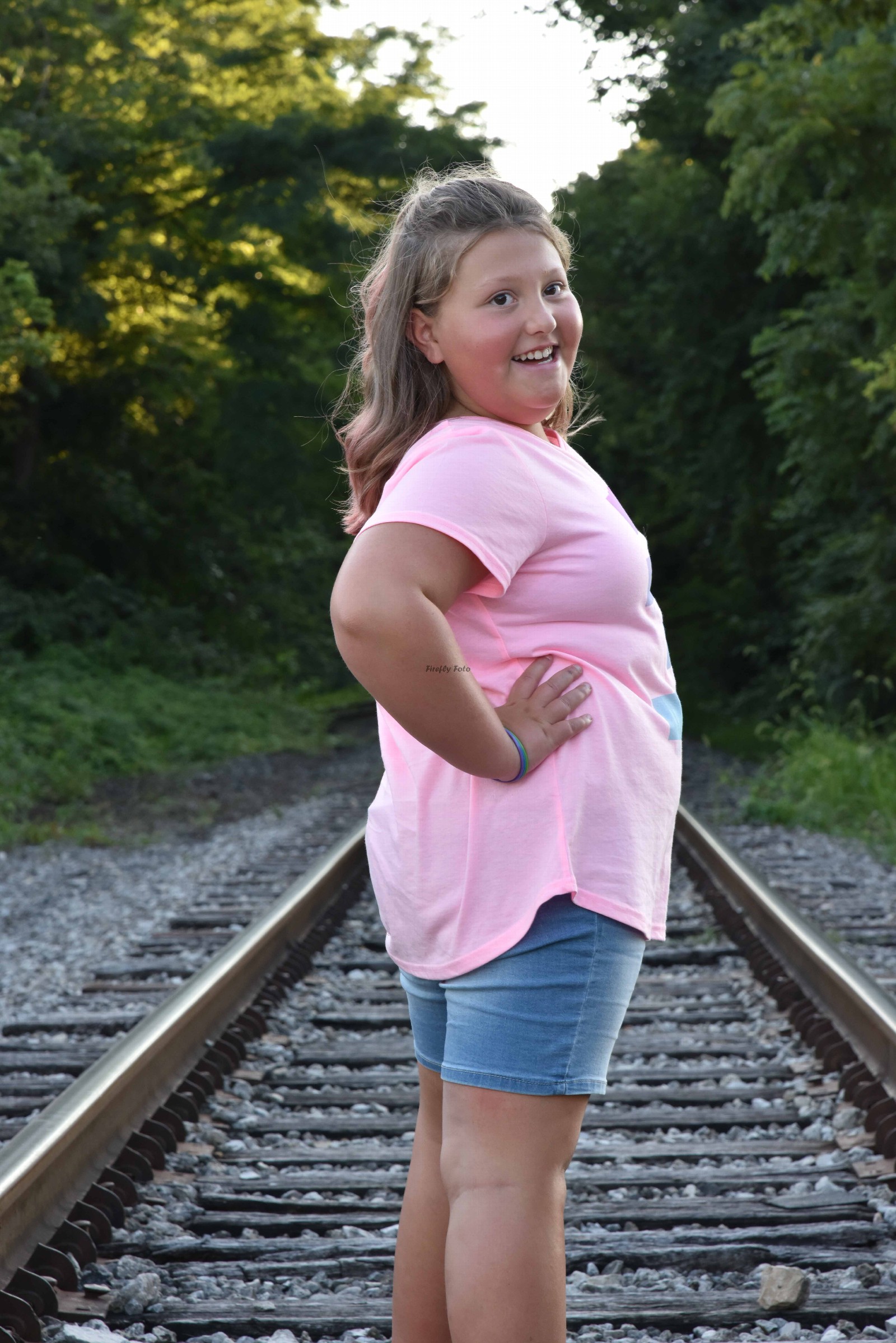 Olivia was diagnosed with Acute Lymphoblastic Leukemia or ALL just two weeks after graduating from kindergarten. She was only six years old. She was immediately admitted to Children’s Hospital. Olivia suffered from a lot of side effects throughout her treatment. She endured many surgeries and became dependent on a wheelchair. But she never let any of this stop her fight and determination.
Just recently Olivia marked being chemo free for one year! Although she is off of treatments, she currently suffers from late side effects. But she keeps going and never lets any of this stop her. She is back to going to school again and no more wheelchair.  She has even become a cheerleader and tried softball.